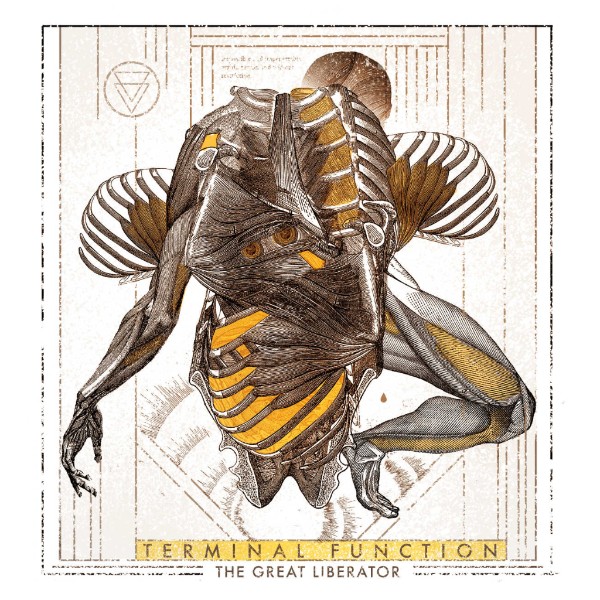 Self produced by the band at their own Soundfraction Studios in Stockholm, the band has decided to go the Ep route again, rather than recording a full length album.  The band says, “the Ep format works great for us because it lets us try out new stuff in faster iterations, which effectively means more music to our fans, more often.”

On the recording process, the band runs things down: “Our drummer David was left to his own devices in the Soundfraction Studios in April to record his drum takes and when he was done performing and editing his takes, Mikael and Stefan continued to track guitar DI tracks in the comfort of their own home studios, later to be reamped at Soundfraction Studios. Our singer Victor also tracked all his vocals by himself in his studio and it all came together in the mix that was done by our guitar player Stefan Aronsson. We generally try to see each other as little as possible, evident by the process of this EP recording.”

Guitarist, Stefan Aaronson  breaks down the reason TERMINAL FUNCTION elects to release Ep’s these days: “We’ve really come to enjoy the shorter Ep format since it enables us to get more music out to our fans, more often. Right after we released our previous Ep ‘Krakstören’ in October last year, we started writing and rehearsing what would form The Great Liberator. Mikael and I usually write and do pre-productions of new songs in our home studios and we upload them to the cloud for the whole band to listen and discuss. If the band is in agreement, we take the riffs to the rehearsal studio and start putting the songs together. With this Ep, the process was really fast. In early 2018 we had four new songs ready so we decided that we wanted to put out another Ep early fall.”

Terminal Function will be playing the progressive metal festival Euroblast in Cologne in October, alongside Long Distance Calling, Monument and Vildhjarta.

You can order The Great Liberator on iTunes and through Amazon.