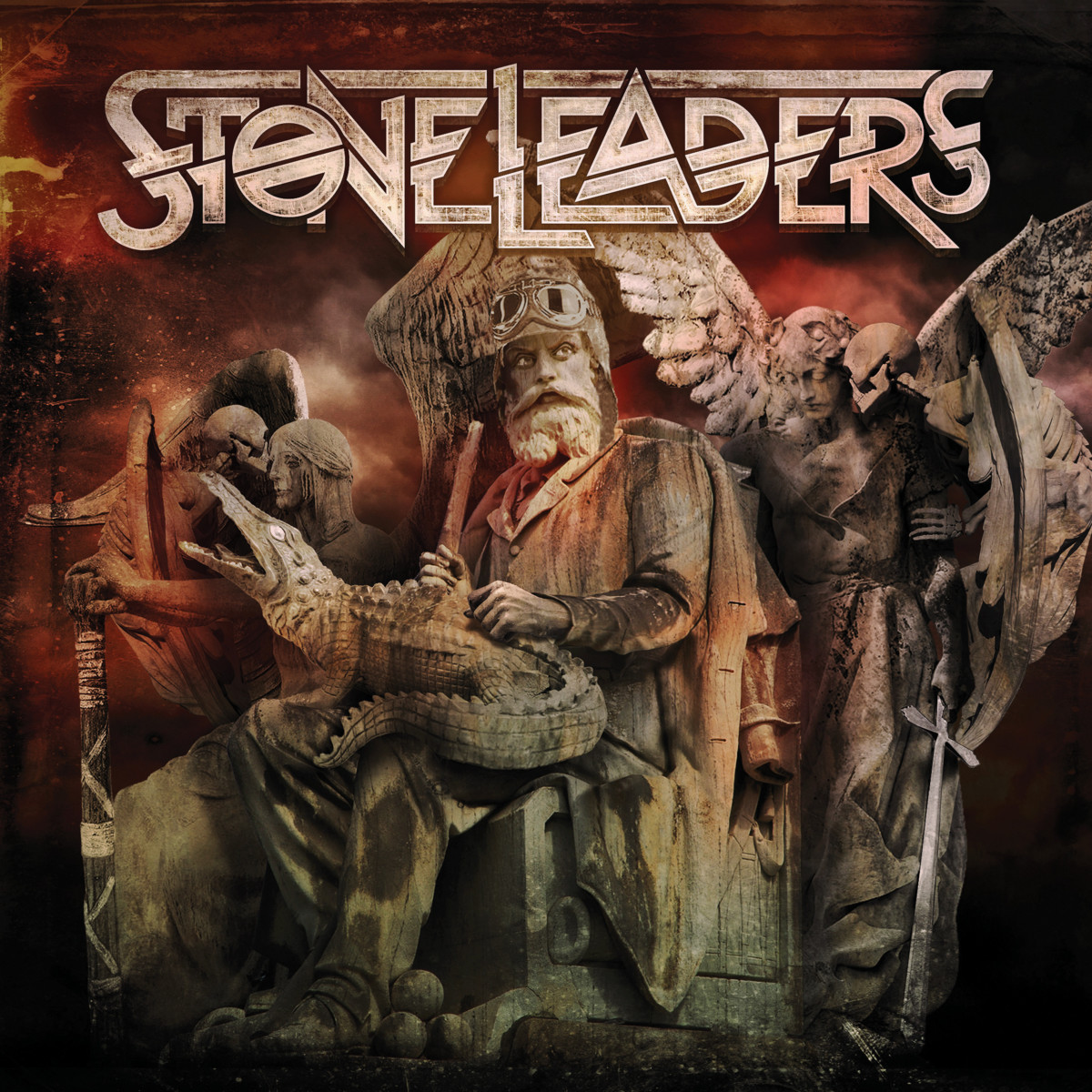 The Croatian / American quartet STONE LEADERS, which features drummer John Macaluso (ARK, Labyrinth, Michael Romeo and more, fame) releases their self-titled debut album in the UK today through Vanity Music Group. The “dark prog” act’s album is out next week in Europe and in May throughout North America and Japan.

Produced by Macaluso alongside the band’s singer / guitarist Ivan Mihaljevic at Mihaljevic’s The Attic Room Studio in Zagreb, the twelve songs on Stone Leaders mix prog rock with a variety of styles ranging from melodic rock to metal. Says Macaluso, ““The songs are more groove oriented than mathematical like most prog metal bands today. We have time changes that are really only there to fit what the lyrics are telling. The music is there to compliment the story that the vocal is relaying. Another thing, the songs aren’t so extended that you don’t remember what the intro of the song was when it ends. They’re medium songs filled with hooks. Lyrically, the songs are both spiritual as well as realistic. There’s some fantasy but not really in a sci-fi sense, more in the way of mind battles, searching, life, death, addiction, religion. We try to touch on everything.”

The band, which also includes keyboardist / vocalist Dino Jelusic (Trans-Siberian Orchestra / Animal Drive) and bassist, Marko Karacic will debut the lyric video for the single “Box of Time” next week.