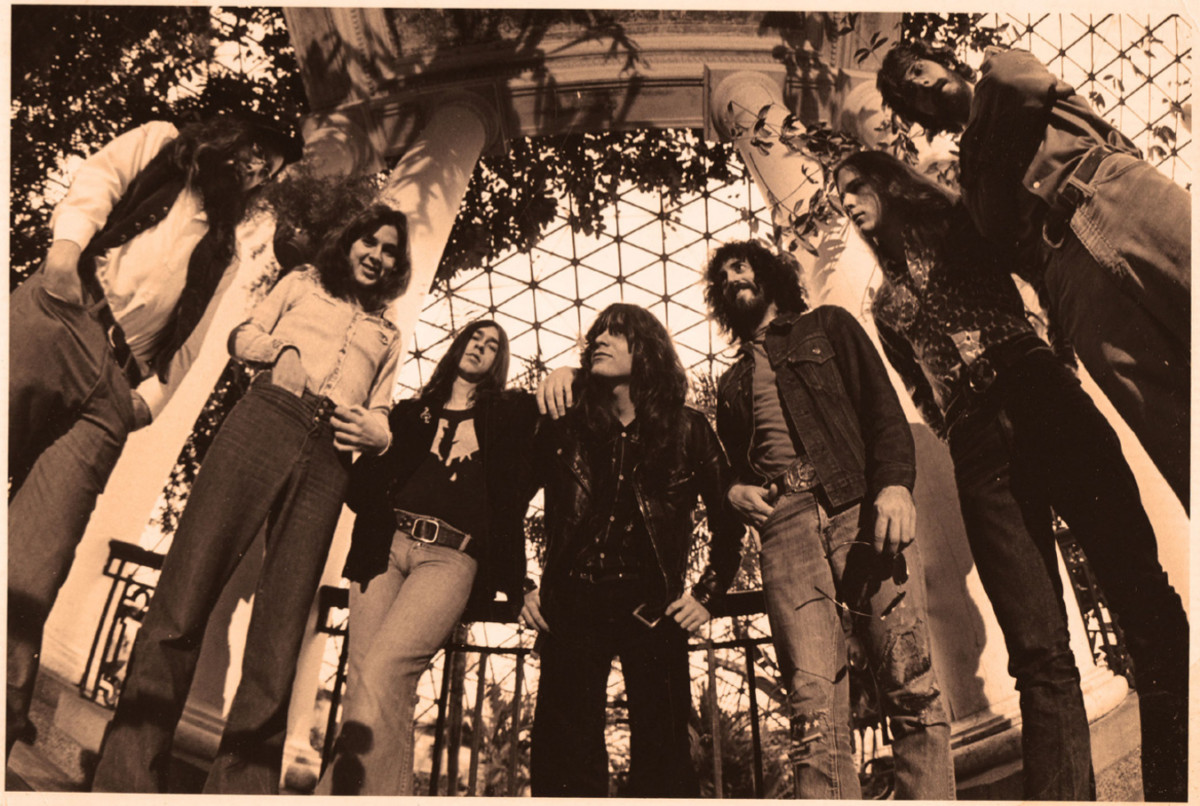 St. Louis underground prog heroes PAVLOV’S DOG have released a video for the track “Paris,” taken from their new album Prodigal Dreamer, released through Rockville Records and can be seen here..

Filmed live at Voorhuit in Ghent, Belgium at the final show of the band’s “Pampered Menial and Beyond 2018” European tour on 14 November, the song, written by David Surkamp and Douglas Rayburn is, according to Surkamp, “simply a song about the beauty of the City of Lights.”

Produced and directed by Manfred Ploetz, the audio mix for “Paris” was done by Matthias Lingenfelder and Andreas Weimann handled the film recording and editing.

Prodigal Dreamer can be found in all good record stores as well as iTunes and Amazon.