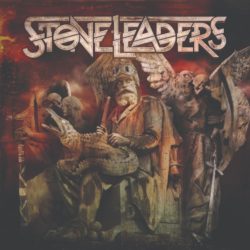 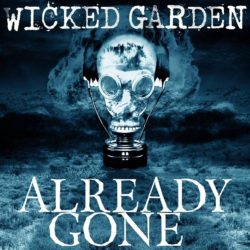 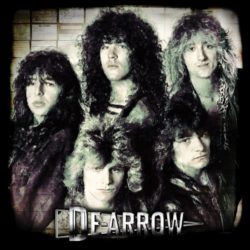 Today’s a big day for independent label Vanity Music Group as it oversees the release of two teasers and a full length reissue of much sought after material from a long,,lost Australian hard rock band.

Multi-national  “dark prog” / hard rock act STONE LEADERS, led by renowned drummer John macaluso (TNT, Ark, Michael Romeo, Labyrinth, etc) see the long awaited release of their four song Ep, Box of Time . Four songs that show the variation of styles of their upcoming self titled full length due in early 2019, ranging from traditional hard rock to over the top prog metal.  As Macaluso says, “we’re much, much more than a standard prog band.  Music has a lot of different colours and STONE LEADERS covers as many of those colours as possible”

Box of Time can be purchased on iTunes.

WICKED GARDEN’s “Already Gone” three track maxi single comes from the Las Vegas alternative band’s soon to be released full length album, Post Dystopian Leisure Music on Shock Records / Vanity Music Group.  The tracks on “Already Gone” feature guest appearances from Michael “Doc” Ellis (“Already Gone“) of Sin City Sinners and Todd Kerns (“I-15 South“) of Slash and Myles Kennedy & the Conspirators.  Of the guests, WICKED GARDEN frontman, Dominick Muzio says, “Doc is just a beast. We love the guy and he plays so good he makes you want to cut your fingers off” and “Todd is incredible. We brought him into the studio and he had never heard the song and he just crushed it,.”

“Already Gone” is up here on iTunes.

Australian mid 80’s AOR heroes DE-ARROW have finally released the long sought after demos that made them an underground sensation in the hard rock tade trading scene of that era.  Cleaned up and remastered by the band’s guitarist Dragan Stanic, the 14 songs on the self titled album are available through 20th Century Music.

De-Arrow can be found at: the Vanity Music store.