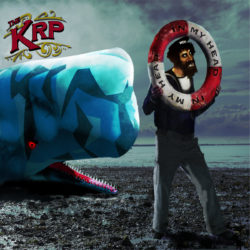 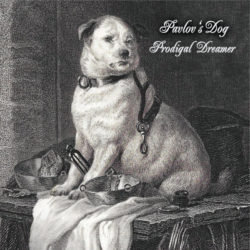 With In My Head, Reid worked with six different co-writers to deliver an album’s worth of soulful “thinking man’s music,” bridging the gap between progressive pop/rock and folk music.  Reid also chose to work with a variety of vocalists, including John Waite, Anthony Krizan, Jeff Young, Chris Merola,Steve  Booker and a rising new young Swedish talent, Maya Saxell.

St. Louis prog rock veterans PAVLOV’S DOG have managed to stay relevant for nearly five decades, although for three of those the band hasn’t been active, an incredible feat for anyone.  Forming in 1972, only to disband in 1977, reform in 1990 and split again shortly after.  2005 saw the band reform yet again with a variety of new members and they’ve managed to stay together in one form or another since then.

Prodigal Dreamer sees the band returning to strength and receiving worldwide praise for tracks such as the instantly memorable “Hard Times” as well as the beautiful “Easter Day” and the emotionally charged, “Shaking Me Down.”

PAVLOV’S DOG’s  Prodigal Dreamer can be purchased on iTunes  and on Amazon.