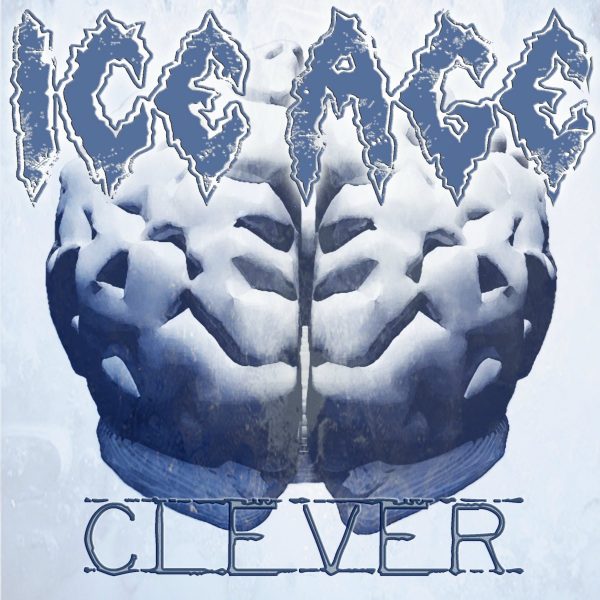 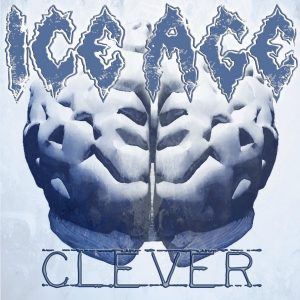 Sweden’s top tier 3/4 female metal attack ICE AGE have unleashed “Clever,” the new video from their GMR Music Group release Breaking the Ice. The band has teamed up with PureGrain Audio for the premiere.

Regarding the video for “Clever“, frontwoman Sabrina Kihlstrand says, ”We are incredibly happy to present our second video from our album Breaking the Ice. The video is directed by Berget Bergman (MMI,Reignsaw) and was filmed during our Scandinavian tour with Reignsaw and FKU. The song itself is about being let down by a friend from an ironic perspective.”

Formed in 1985 in Gothenburg, Sweden, ICE AGE took the metal world by storm, eschewing fashion for a collective punch to the throat.  The all female machine quickly earned the respect of magazine editors and fellow musos alike in their five year run.  In 1990 the quartet called it a day without ever recording an album, but selling thousands of copies of their demos, in effect making them legendary by proxy. and were even honoured as such a few years ago when the Big Four dedicated their entire show at Gothenburg’s Ullevi Stadium to the band.

As well as releasing the “Clever” video, ICE AGE will be performing at Muskelrock in Tyrolen, Sweden on 31 May where they will appear with Bullet, Manilla Road, Cirith Ungol and more.  June 2nd sees the band head to Pilsen, Czech Republic to take part in Metalfest Open Air 2018 to appear alongside Apocalyptica, Evergrey Death Angel and others.